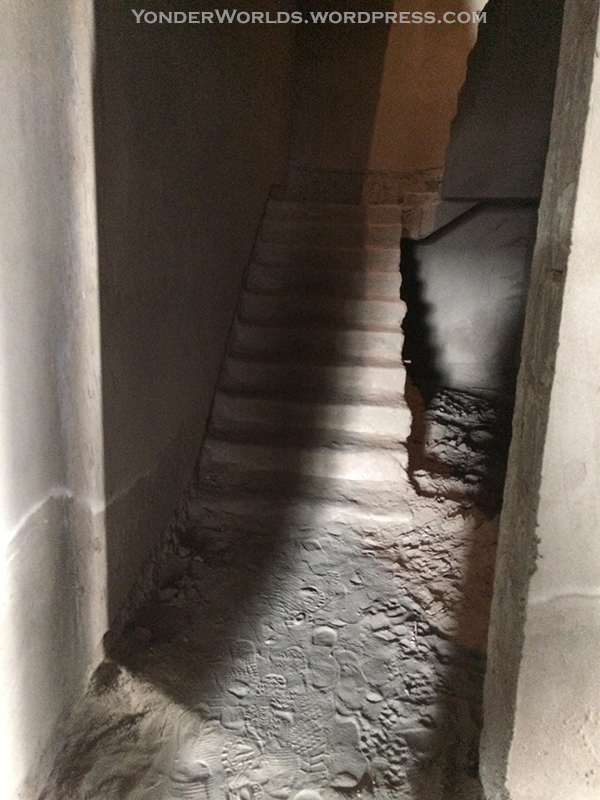 The girl picked up the soiled and torn piece of newspaper that had streaks of gray, black, and brown – some of its text hidden under the streaks and some wiped away by the hoary finger of time, it still had quite a bit of it left. She handled it gingerly for the paper had turned brittle with age and when she had picked it up it had started to flake. A piece of newspaper, this big, with so much of the text still legible, could buy her family two full dinners, and the thought of mishandling it horrified her.

Inside, however, she struggled with another dilemma. She coveted the newspaper piece, she wanted to keep it in that little hole where she kept those other things she found – things that could each buy the family a meal or two or even five. Three mouths all waiting to be fed, all waiting for her to bring home something that could be bartered – three, and hers was fourth. She never questioned why she must be the one to worry about feeding them. This was how it had been for the last three years. It had begun when she had started accompanying Pa and Ma on their scavenges, and then, somehow, for no apparent reason, Pa and Ma stopped accompanying her on these trips.

They told her that her ability to detect things of value was unparalleled…that she was gifted, and all they did was slow her down, and so they had started staying home – first a little less, then more and more. In the beginning she liked it. She enjoyed being called unique – she loved all that adulation and praise that they heaped upon her when she returned to the fourth floor crumbling room of the dilapidated building they called home. But then after the first year, there was the baby. Ma had started to chide her gently for not doing enough for her baby brother, and Pa would only talk to her for a few minutes as he opened her tattered bag and evaluated the goodies. When the haul was good, he grunted; when it wasn’t so good, he criticized.

And yet, at thirteen, she could feed her whole family and still save a few of those ancient artifacts for herself. Especially the paper. The paper was in demand because those who had money wanted to own them. She had no idea why, but this is how it had been for hundreds of years now. The scavengers lived in the ruins, scavenging and selling what they found to the middlemen who had access to brokers in the silver-cities, where the gods lived. The gods paid the middlemen and middlemen paid the scavengers. 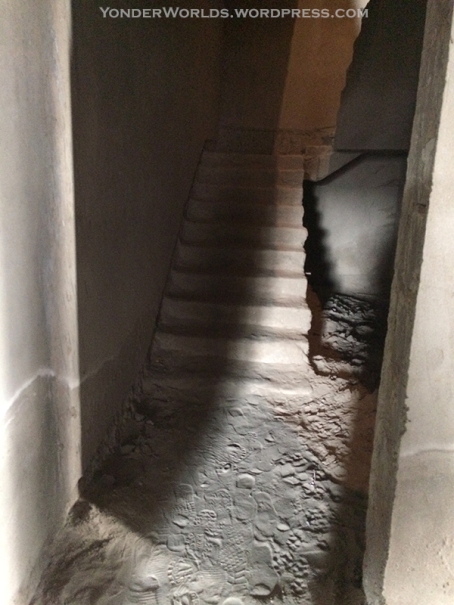 As evening fell and she climbed the crumbling steps to the place she called home, she heard the baby howling. Ma was getting bigger again, and she knew that there was another baby on the way. Pa had asked her to work harder for there’d be another mouth to feed. Now, as she climbed the steps, she recalled those moments from yesterday.

“But Pa, this is all that I can find. There are other scavengers about. Perhaps if you could come along…” she had left the sentence unfinished, unsure of whether she was doing the right thing.

“So you think I don’t work! Listen girl, I’m keeping you from terrible things by not sending you to the middlemen. I plod my way through mounds of decaying buildings and dirty ditches to go there and come back – it’s backbreaking work.”

She hadn’t said anything but it had rankled. He stayed home most of the week. Only once, or maybe twice a week, he went to meet the middlemen.

The baby was bawling and Pa’s voice boomed over it.

“You’ve got to keep that girl motivated, now we’re going to need more…”

She didn’t wait to hear more of it. She turned to her right and went into the dark aisle that nobody ever used. At the end of it was the room that held the key to her future. Inside the room there was a loose tile under which she maintained her treasure. A keyring with a beautifully intricate but slightly discolored statue of a woman holding a flame and a book; seven stained sheets of paper that will now become eight; a small moth-eaten leather-clad notebook with three pages still in it, all written by hand; a piece of old tattered fabric that had intricate patterns; a small tufted bear with an ear and a hand missing; and a few other items. They could keep her fed and clothed for six-months, at least – especially if she had only one mouth to feed – her own.

She moved the tile and added the piece of paper to it. And now, she only had to sew a bag, before she ran away from the exploitation that came from being unique.

She left the room and found her way back through the dark aisle, to spend another night with her family.

Written in response to the Daily Post Prompt: Parallel.

My friend Lydia and I have decided make a post every Thursday…and we are tracking  (and motivating) each other through a Google Spreadsheet. If you love good writing, dogs, cats, fishes, birds, and music, you’ll love Lydia’s blog. Do visit her blog and read her post: One Post at a Time.

...are the Worlds Beyond our Time & Space. Read more here.
Follow Yonder Worlds on WordPress.com